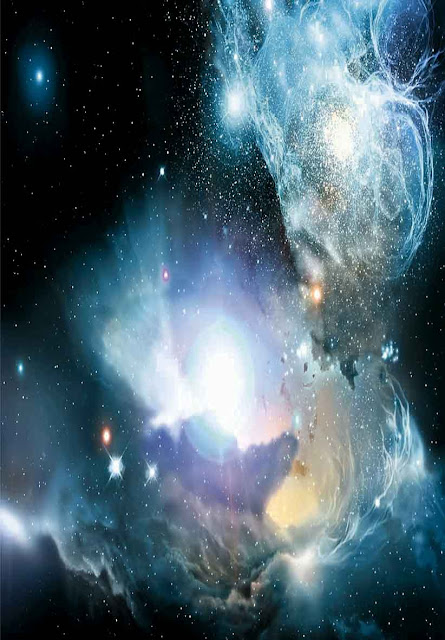 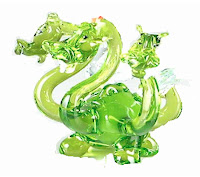 Eraser  was looking into the sky,
Counting the stars, and
waiting
for something to happen…

Eraser was a dragon, who had
three heads. They spoke three different languages, because not all people and
creatures could speak all of them. Some spoke Ukrainian, some spoke English,
some spoke Russian. Eraser wanted them to understand him. And he regulated it
with his heart, which was very kind and educated. He gave the choice. When you
give the choice, they feel free, and try to do their best. Eraser was eager to
have everything only best.
The fluffy cloud was moving
slowly in the sky. It was white, extremely white, and had an extraordinary
shape, like an angel.

From one point it
looked like a strange creature, which had big flapping ears, from the other
side it looked like a humping caterpilla. Eraser was looking at the cloud with
great interest. “What is there, in it, flying out of the cloud?” Eraser
thought. “Something misterious, some picture-puzzle.” Whoosh! That something
headed for him.

“Who are you?” It was staring at Eraser as if it was learning
something unknown. Yes, it was the language, which it didn’t understand. Eraser
answered, “I’m Eraser, who are you?” It fell into a deep thought and after some
time Eraser heard in his head, “I’m Nibiru- Rubba.” “How strange,” thought
Eraser, “I know both. Are you two in one?” Rubba asked propelling her wings.
“How is it?” Again Eraser felt the words in his head. “Well, you have the names
of two. And you look weird and wonderful. 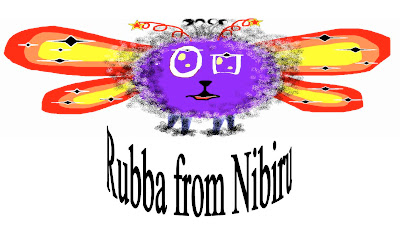 “I was lost. I know that I live on the other planet, but
jumped on some moving thing. It took me and carried away. I tried to jump back but
failed.”
Eraser was surprised. It did not move lips, but he could hear
every word. They were inside his head. What a nuisance! Oh, it’s telepathic! It
is capable of transmitting and knowing thoughts. He asked himself if he should
speak out loud. How to keep secrets…
The story was retold and created by Alyna Fyodorova,
13 years of age,
School5, year 7, has been learning English with club “TAMRA” for 4 years. Kramatorsk. 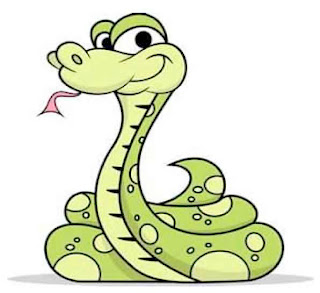